The holidays are stressful. People that 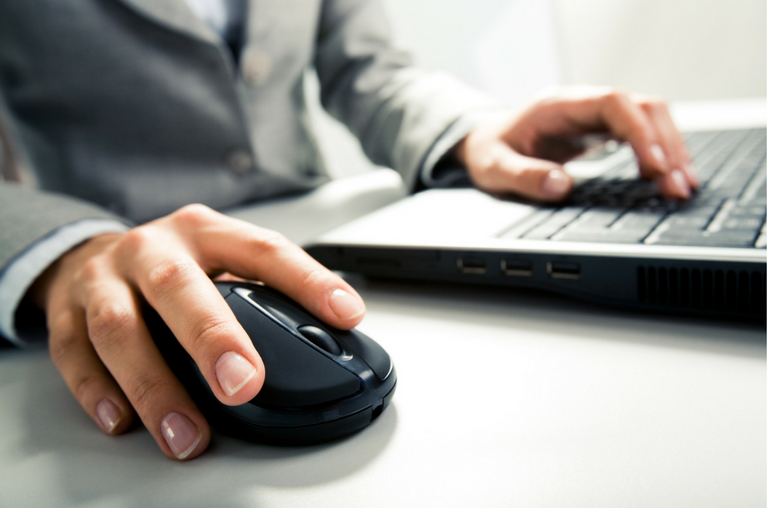 haven’t sold don’t fully understand the added stress on sellers entering December less than YTD against quota. Commission, performance clubs and careers are at stake as they strive to make their numbers. It’s drama that plays out at seller, district manager, regional manager, VP of Sales and CEO levels.

Watching the 2016 election made me realize the similarity of presidential candidates trying to reach their “quota” of 270 electoral votes. As evening gave way to morning, TV news teams continued to focus on Mrs. Clinton’s path to victory, perhaps because they couldn’t grasp the concept of a President Trump. To win Mrs. Clinton nearly had to run the table in five states in which she was lagging. By midnight, it was clear that wouldn’t happen. Her position was analogous to a seller needing to close every opportunity in his/her pipeline to make quota. Hope remains as long as the path, regardless of how unlikely it is to play out, is possible.

As companies enter the fourth quarter, many sales managers and executives ask sellers for personal commitments of revenue numbers they’ll close. I’ve seen managers tell sellers their commitments are too low and pressure them to sign up for unrealistically higher numbers. CEO’s or VP’s of Sales need to see paths to make their numbers, even if they’re overly optimistic. High-pressure closes may yield orders (often discounted to close early), but sellers may offend buyers with high pressure and lose orders.

To avoid stressful year-end closes, consider evaluating each seller’s YTD position on amonthly basis. Do this by:

1. Calculating each seller’s monthly quota and multiplying it by the number of months in an average sales cycle.

2. Next, divide that figure by the decimal equivalent of a seller’s win rate. For example if a seller closes 1/3 of their transactions they should have 3 times that figure in qualified pipeline if they are YTD or better.

3. Each month any shortfall against quota must be adjusted by close rate and added to the total target. If and when they are less than YTD salespeople and their managers have early visibility of the need to increase activity.

This is a better way to manage annual quotas to minimize wild year-end closes. Even when successful sellers enter New Years with skinny or non-existent pipelines, it increases the probability that the following December will end with another “scorched earth” closing/discounting spree.

Holiday stress is inevitable but easier to deal with when quota has been managed.