One of my favorite Mark Twain quotes is: “It ain’t what you don’t know that gets you into trouble. It’s what you know for sure that just ain’t so.” 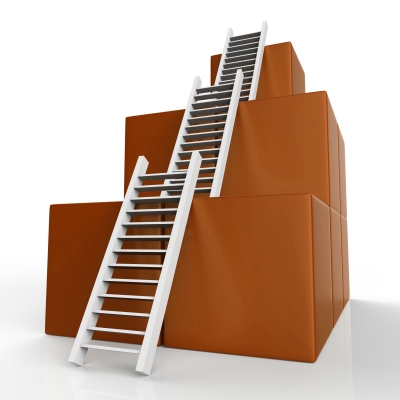 When working with committees many salespeople and their managers assume that the highest-level person is the decision maker. While I believe it is important to gain access to as many committee members as possible, focusing too much on the senior executive (and potentially busiest person) may not be the best approach.

I was working on an opportunity to sell sales training and process. While some regional managers were involved in the decision, the primary contacts were the Director of Training (Joe) and SVP of Worldwide Sales (Allan). While we had access to Allan, Joe was the person who needed an in depth understanding of our offerings. Our primary competitor left a series of footprints on Allan’s forehead as they were constantly trying (mostly unsuccessfully) to go over his head and have meetings with Allan.

Ultimately we won the business and I asked the Director of Training how the decision was made. He told me that he believed CCS® was a better fit for the organization. When he shared this opinion Joe left the decision up to him. In many instances, sellers don’t know if the most senior person involved will be a “rubber stamp” or if he/she will want to make the final decision.

In looking back there were several factors that shaped how the decision was made. Joe had been with the company for 15 years and had successfully rolled out many training programs. Allan had been in his position for 5 years. The 2 of them enjoyed a close working relationship. That said it likely would have been different had either person been new to the job, the Training Manager had rolled out programs that didn’t meet expectations, etc. In this instance there was also a fair amount of resentment because of the other vendor’s attempts to go over Joe’s head.

The words “always” and “never” seldom apply to Sales. My suggestion is not to make knee-jerk assumptions that the top person in the org chart will make the final decision.