As computers proliferated, a new 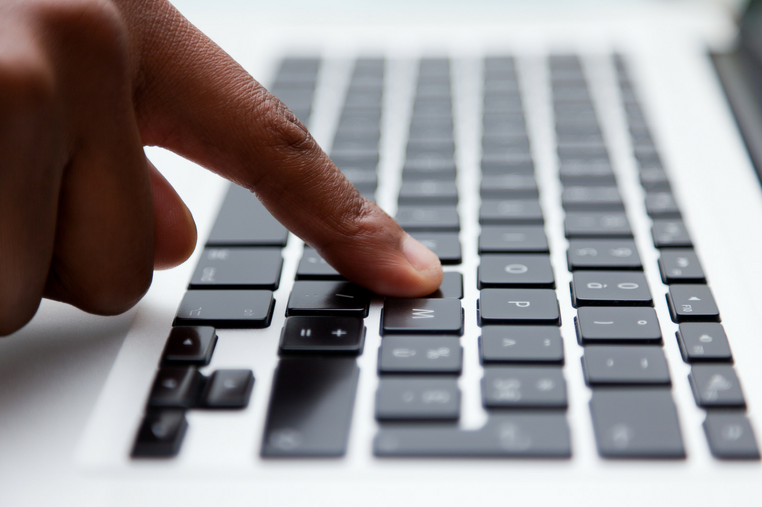 acronym was coined to summarize what was probably the biggest challenge to IT:

GIGO (Garbage In – Garbage Out)

Ultimately programs process data by executing rigid rules. In doing so, inaccurate data will provide flawed information that management will use to make decisions.

The major reason Sales Force Automation (SFA) failed was that technology absent process merely speeds up the mess. Sellers that were below quota would enter unqualified opportunities to artificially inflate their pipelines. While often glossed over, the fact is that salespeople were the data entry people for SFA software. It ultimately produced neater looking reports that were just as far off the mark as the spreadsheets that had been used.

By the mid-90’s SFA needed to die and was replaced by CRM. At that time I worked with a CRM vendor. During a workshop I was teaching I asked the VP Sales (Phil) if he was using their offering to forecast. He gave me an enthusiastic “yes,” fired up his laptop and told me that he was within about 5% of his forecast every quarter.

He then proceeded to tell me he had defined seven (7) pipeline milestones. From the first month of being hired, each rep’s historical close rate at each milestone was captured. Moving forward for each rep they multiplied the total revenue at each stage by the historical close rate to create revenue forecast. He was proud to show me his approach.

At this point I asked him:

After he agreed I asked him HOW that would happen. He asked what I meant. At that point I told him the reason his forecasts were so accurate was that his system knew how inaccurate each seller had been in the past. Instead of him making “seat of the pants” guesses as to how much to discount the forecast, the software was doing that based upon each rep’s history. It would take months for new clients to capture the data that was needed. Whenever a new hire joined or new offerings were brought to market, data would have to be captured before the CRM software could make accurate projections.

Most systems have ways to edit data to eliminate errors. Leaving grading of opportunities up to salespeople is dangerous until you understand how over-optimistic they are over time.

In my mind, once bad opportunities enter pipelines they have a way of lingering. In my next article I’ll discuss how first level sales managers should be grading opportunities based uponbuyer actions rather than seller opinions.