I was talking with my business partner 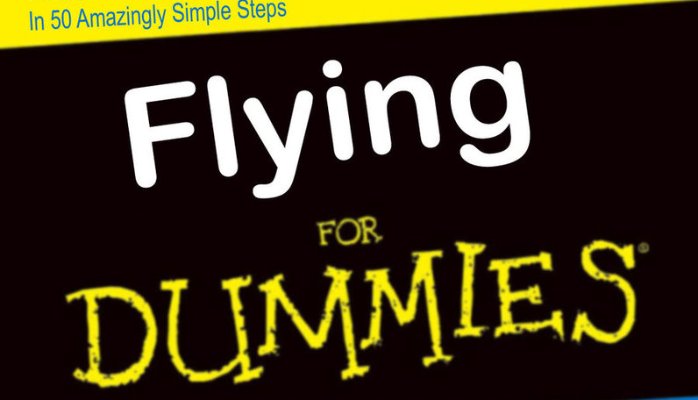 Frank Visgatis yesterday. He was telling me about a conversation he had with a prospect company’s VP of Sales and VP of Human Resources about training their salespeople. They told him that they didn’t want to ask their salespeople to perform skill practice role-plays. Why? Because the salespeople don’t like it; it makes them feel uncomfortable; and the salespeople didn’t see any value in it.

I had to think about that for a second. Just a second. What ‘professional’ doesn’t practice to learn and perfect their skills?

What would these professionals’ job performance be like if they didn’t practice on a regular basis? Do you really want to get on an airplane with a pilot that hasn’t flown an airplane, but simply read the book Flying for Dummies? Do you want to go into surgery with a physician and his team who have never performed the procedure before? Do you want to be represented by an attorney who has never represented anyone?

Selling is a profession too. A very lucrative profession. Successful salespeople can make as much, and in many cases more, than the professional people I’ve already mentioned (for the exception of the pro-football players). Yet salespeople are very reluctant to practice. Not only are salespeople reluctant, sales managers who could help salespeople overcome that reluctance, don’t make it part of their planned weekly coaching activities. I wonder why? Do you really want to practice on a live prospect, a real opportunity, and potentially get outsold and lose? Personally, if I’m going to put the time and effort into my profession, I’m going to obtain the biggest return on that investment of time and effort. I’m going to set aside sacred time to practice weekly and before each call. I’m going to continue to refine and update my skills. How about you? What are you going to do?