Sales Training Article: How Deep Is Your Bench?

Love or hate Bill Belichick of the New 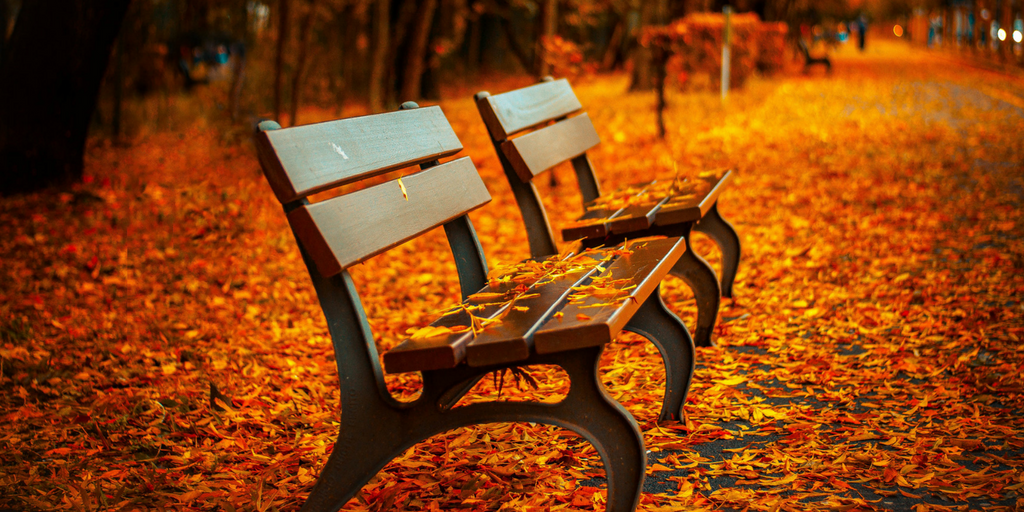 England Patriots, he belongs in conversations (arguments) about who’s the greatest coach in NFL history. Unlike head coaches that ride on the backs of a few superstars, players on the Patriots’ roster are seen much more as being interchangeable, replaceable parts.

Darrelle Revis, recognized as the best lock-down cornerback in the game, chose to leave the Pats and return to the Jets prior to the 2015 season. His replacement, rookie Malcolm Butler, enjoyed a strong season and will always be remembered for intercepting the goal line pass in Super Bowl XLIX that secured yet another championship for the Patriots.

This season the team faced the daunting challenge of Tom Brady serving a 4-game suspension to start the season. Belichick won the first 3 games with 2 quarterbacks that had never started a game, one of whom is a rookie. Ultimately, there was a slip against Buffalo, but the team achieved a 3-1 record without their perennial all-star quarterback.

I mention Belichick’s “next man up” approach because sales managers, sales executives and CEO’s often rely heavily upon their “A” Players that comprise the top 10% of their sales staff to achieve top-line revenue. It may prove sobering to look at the last 3 years, subtract the contributions of your “A” Players and calculate the average % of quota your B and C Players generated.

The Patriots have a system that helps each positional player understand their role. They play more as a team rather than a collection of individuals. Belichick and his assistant coaches seem to have the ability to break down each position into fundamental skills that are taught to each player on the roster as part of an overall strategy or game plan.

In looking at enterprise revenue generation, a defined sales process can allow companies to emulate the Patriot approach of getting higher production from each member of the team. A surprising result is that a rising tide lifts all boats, not just the ones you might expect. As highlighted in the   in our Customer Showcase, one of their top individual producers increased production by 40% using the CCS® sales process. Identifying and sharing best sales practices can be a sustainable competitive advantage.