Sales Training Article: How to Earn Respect from Buyers 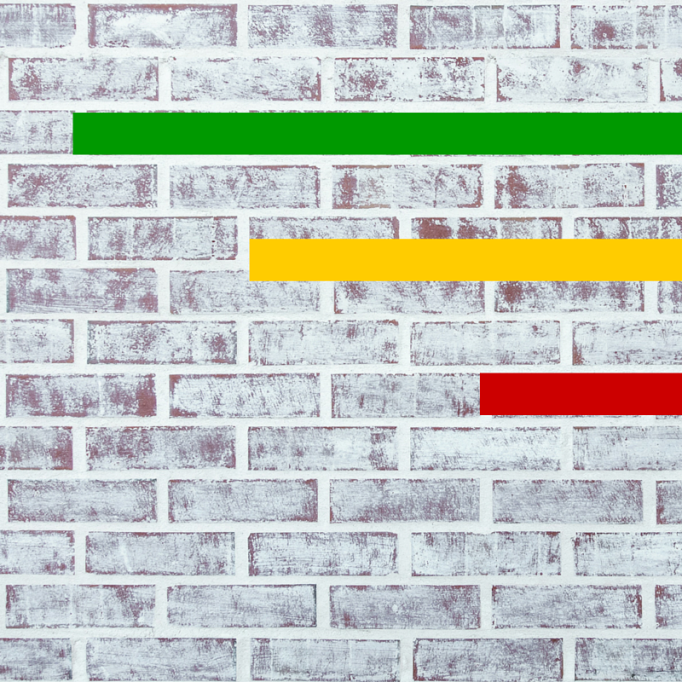 talk about A vs. B & C Players. Most of our clients anticipate the majority of the benefit of implementing sales process will be realized by the latter group because they’ll improve the most. The perception is that A Players are already at the top of their games and consistently exceed their quotas.

Years ago I was back to do a new hire workshop for a client. About 15 minutes before the class started I ran into their top producer who had attended a class 2 years earlier. I asked Jeff how things were going. He said better than ever and thanked me for allowing him to increase his revenue attainment by 50%. When asked how that happened he shared with me that he had been maxed out because prior to attending a workshop, he worked on a fair percentage of opportunities that didn’t close. Once deals got into his pipeline they stayed in until he won, lost or buyers decided to make no decision.

Jeff shared with me that qualifying champions early to gain access to Key Players involved in buying decisions and negotiating Sequences of Events that would lead to issuing proposals allowed him to qualify (more importantly disqualify) opportunities on an ongoing basis. As soon as he couldn’t get access or progress stalled, he tried to address the issue. If unsuccessful, he now often chooses to opt out rather than waste his time on opportunities that were likely to result in losses or no decisions.

I asked Jeff if he would be willing to kick off the new hire workshop by sharing his experience and he was gracious in doing so. When starting workshops, I believe my first task is to establish credibility with attendees, many of whom don’t feel they need sales training. Hearing one of their top performers quantify the value he realized got everyone’s attention.

Making qualification/disqualification decisions as opportunities move through the pipeline is vitally important. The worst possible outcome for any seller (especially one of your best salespeople) is going the distance and not winning the business. Sadly there are usually signs that wins are unlikely that sellers fail to heed. I firmly believe there should be more instances of sellers deciding to walk if progress stalls.