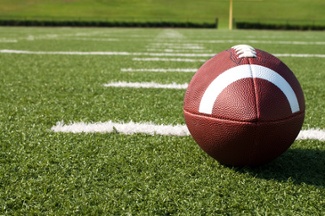 A while ago, CBS 60 Minutes did a segment on Alabama football coach Nick Saban. He’s one of the best coaches in college football, having now won four BCS championships with Alabama in 2009, 2011, 2012 and 2015, and another with LSU in 2003. He attributes his team’s success to following and executing what he calls a football process. He insists his players not look at the scoreboard or focus on the win, but instead to focus on executing their individual assignments, perfecting their skills, and each offensive play that allows them to move the ball systematically, yard by yard down the field, and ultimately score. They practice their process for hours on a daily basis. That is the Alabama football process.

CustomerCentric Selling® (CCS®) is a sales process that salespeople can be taught to execute, and manage to, that allows them to consistently outperform their competitors. However, what gets a salesperson into trouble is when they shortcut or abandon their sales process. For example, picture this:

You engage with a prospect that simply says, “Prepare a proposal with pricing and have it to me by Monday. We need to make a decision.”  Presented with what you think will be a quick sale rather than take the time to follow your sales process, you abandon your process, and simply acquiesce to their request. What happens? You lose. Why? You failed to execute. In football parlance, you attempted to throw a ‘hail Mary pass’, a low percentage play, and it was batted down at the line of scrimmage.

When a salesman chooses to simply focus on the close and abandons all of the steps in the sales process that lead to the close, I’ve heard it said that they have “commission breath”. Commission breath is the exact opposite of sales process execution. Salespeople who focus on what their prospect is trying to accomplish and follow their sales process outperform those that don’t. It’s that simple. Always remember, process guarantees results. 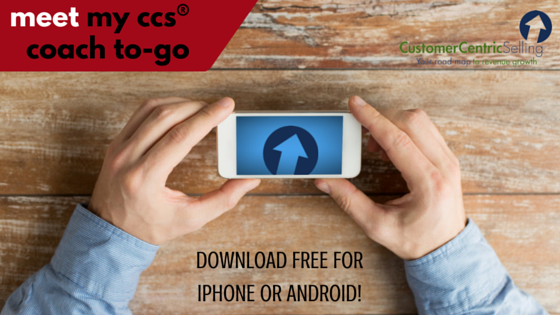