Sales Tips: Avoid No Decisions by Answering “What’s in it for me?”

No decision is a terrible outcome for both buyers and sellers. It ultimately means both parties spent time, effort and money and at the end, the buyer decided not to buy from any of the vendors that bid. Sellers either get firm no’s or the vague commitment to revisit the offering at a later time. 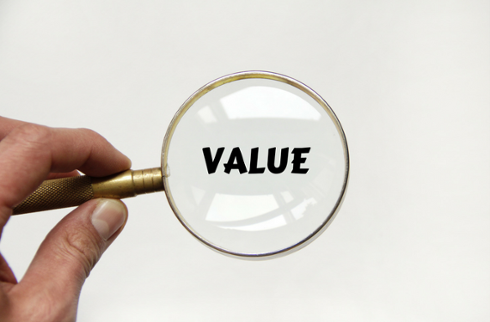 I believe the primary reason for these outcomes is that buyers don’t see adequate value to justify the expenditure.

Let’s assume you are selling to a manufacturing company and calling on the person responsible for stocking spare parts to maintain their equipment. He is under pressure because he is not meeting his MBO for having the needed parts at the right engineering level when problems arise. If this is the only person a seller calls on, the potential benefit will be reducing the percentages of times spare parts are out of stock. If a proposal is issued there won’t be an overwhelming business case because the problem hasn’t been propagated to other Key Players.

Some other titles that sellers should try to gain access to in this example:

If sellers can create Spheres of Influence as described above, the potential value established can be a compelling reason for decisions to be made and can be a strong differentiator.

In making purchase decisions Key Players want/need to know:
What’s in it for me?

Failing to facilitate enterprise views of value can mean:

Transactions are much more likely to close when all Key Players are aware of the potential benefits of a vendor’s offering. 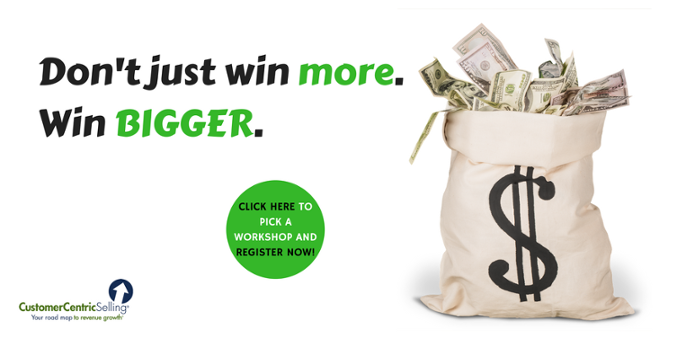