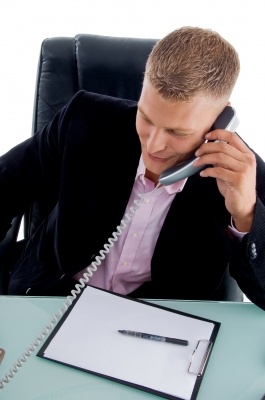 Business development (BD) is one of the most challenging parts of a salesperson’s job. Building and maintaining strong pipelines is a leading indicator of sales success. Sellers that rely primarily upon inbound leads are backseat passengers hoping cars will take them to their desired destinations. They don’t control their destinies without the ability to proactively initiate new opportunities at Key Player entry points.

Sellers that view BD as a random activity are unlikely to be successful in generating new opportunities. There are shortcomings of not having an overall plan:

My suggestion is that BD should be an ongoing, consistent effort and that general territory salespeople should allocate 10% of their time regardless of how strong their pipeline may be. Sellers should build a process by:

With that in mind understand there are no perfect scripts, emails or cadences. My thought is that it would be better to try to contact executives early and late in business days because I believe you are more likely to have success. That said there are statistics to justify all different times. My ultimate justification of calling early and late is that it leaves prime hours of your business days to making calls on identified opportunities.

There are many excuses for not doing BD. Some sellers are paralyzed in trying to figure out the ideal approach. In point of fact unlike death, gravity and taxes, no BD approach ALWAYS works. There are no silver bullets. My thought is the salespeople that put a process in place and try to adjust as they see what does or doesn’t work will stand the best chance of being successful.

Nike’s brilliant tag line from years ago still seems to apply. Figure out what you feel is an optimal BD approach and “Just do it!” Using a consistent approach can allow sellers to make changes moving forward based upon what is/isn’t working.