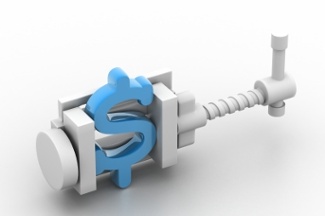 I was working with a client a few years ago and saw the CEO and CFO in a meeting to discuss pricing on a transaction for a large prospect. I soon learned they had been negotiating for over two weeks. Over that time the pricing had eroded to the point where they were actually having a conversation about whether the transaction would be profitable!

After asking a few questions it seemed clear that they were the vendor of choice and were in a death spiral of discounting. My suggestion was they had to say “NO” to making any further reductions. They pushed back to my suggestion until I told them that if the price was reduced any more, then they should consider withdrawing.

Within a few days the transaction was finalized, but it was painful to consider how much money they likely had left on the table. A common buyer tactic is extending negotiations over several meetings. As time goes on, prices erode and as the ends of months, quarters or years draw near, sellers face time pressures to close transactions. Once discounting starts, it’s difficult to stop as you are continuously squeezed to make further concessions.

Combat the “Squeeze” with the “Get-Give”
In our negotiation module we teach sellers how to withstand a maximum of three (3) requests for lower pricing and then utilize a “get-give” approach so that any concessions are offered conditionally after buyers have agreed to give something the seller has asked for. If transactions don’t close, sellers can take what the buyer agreed to give and the concession offered in return off the table.

This technique can prevent the discount death spiral that buyers orchestrate so well. 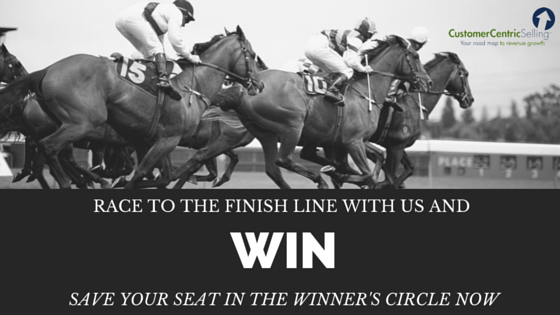