Image courtesy of Ambro at FreeDigitalPhotos.net 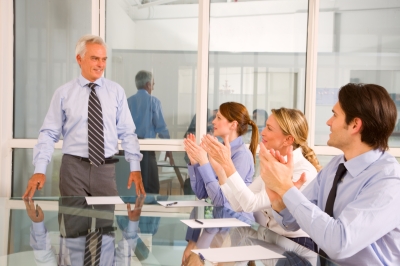 Are you doing more selling than managing?
About 25 years ago, after an 18-month stint as an application engineer (i.e. techie), I was given my first sales position with Compugraphic Corporation, selling production automation equipment to newspapers in Florida, Georgia, North Carolina and South Carolina. After another 18-months of consistently overachieving my quota, I was told I was being promoted into sales management and instructed by my VP of Sales to take the six reps assigned to me and “teach them to sell like you do.”
That is when the problems started.

Years later I realized that the reason I had been successful as a salesperson was that I had an in-depth knowledge of our products, and more importantly, how they were used by our customers to improve their day-to-day production. By combining this understanding of the customer and how our products helped them, I developed my own internal system that was my “sales GPS.” However, it was my internal system. It’s what the psychologists call an “unconscious competent.” While it worked perfectly for me, I wasn’t able to clearly articulate it and as a result, was unable to transfer it to anyone else.

This was an extremely frustrating time for me – I didn’t understand why my reps didn’t just “get it” – and it was frustrating for my reps because I ended up taking over opportunities and selling for them rather than developing them as salespeople.

Unfortunately, in the 20+ years since, as I climbed the corporate ladder and eventually transitioned into the development, documentation and delivery of CustomerCentric Selling®, I’ve seen the exact same scenario replayed time after time. Successful salespeople who are promoted into sales management are rarely trained how to manage salespeople so they end up being 98% sales and 2% manager.Recognizing that the first line sales manager is the linchpin to the successful implementation of a sales process that is designed to improve the consistency of revenue achievement, we recognize that managers require different knowledge and skills than salespeople. For instance: 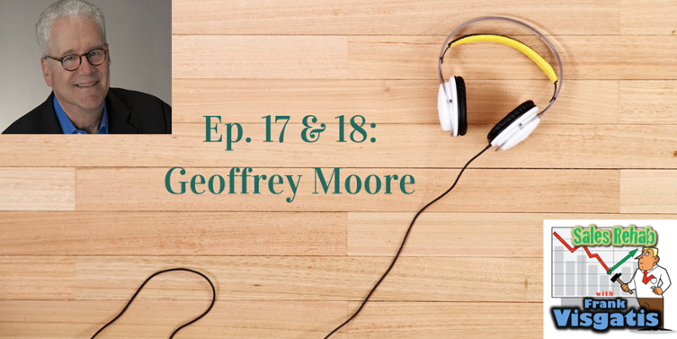