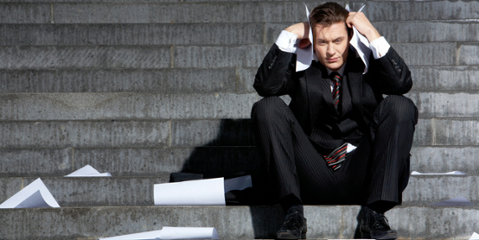 Listening to a competent B2B seller makes the job seem easy. People unfamiliar with sales think all that’s needed to succeed are good verbal skills and the ability to get along with people. Selling requires a long list of skill and qualities. An even greater challenge is being a first line manager of a group of salespeople.

While working for vendors, I never had a manager that served as a mentor. I was fortunate in my first sales position to have an experienced rep take me under his wing. I’ll always owe a debt of gratitude to Dick McManus for that. My manager did nothing more than scare me into doing a prescribed quantity of work. I had to make a minimum number of calls and write a minimum number of proposals each month or Jeff and I would have an unpleasant review meeting. Without Dick’s help, those calls and proposals would have represented activity rather than progress. I’m not sure it would have resulted in making my numbers.

Ultimately Jeff dictated the quantity of work he expected, but failed to impact the quality of my work. Consistent with that he told me what to do (call high; stay high; don’t lead with product; handle objections; etc.) but never showed me how to do it. Jeff seemed unaware there are 2 reasons sellers underperform when doing tasks:

Jeff motivated (frightened) me into performing the quantity of tasks. Fortunately Dick helped with the quality of my efforts, and I prospered. Once competent, Jeff and subsequent managers just left me alone. This type of sales management makes selling a “sink or swim” proposition. Is it any wonder that a high percentage of new sellers aren’t with their new companies 18 months after being hired?

Those of you that have attended the CCS® Sales Process Management Workshop> have seen that process can make a sales manager’s job easier by providing:

Sales managers that have the ability to assess and develop skills can allow their people to more fully reach their potential. I believe they owe that to their staff. 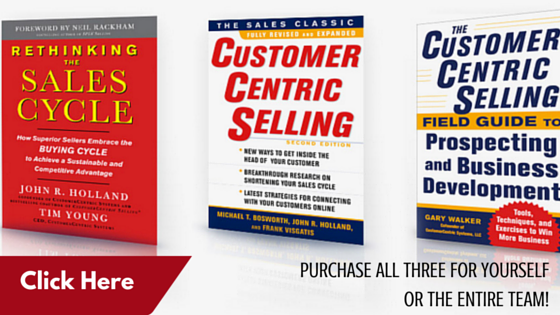