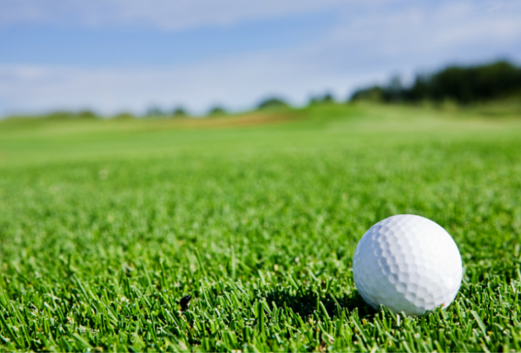 As an avid golfer, I have always believed that the key to improving is going to the range and practicing. However, until recently, I could never correlate measurable results to the significant time investment that I was making.

One day while banging balls on the range, my club pro happened by. After watching me for several minutes, he stepped in and interrupted me.

“What are you doing?” was his question.

“No, what I mean is ‘why’ are you doing what you’re doing?” he clarified.

“Practicing what?” he asked.

“Nothing in particular,” I responded.

“Then you are wasting your time and probably doing more harm than good,” he informed me.

When I inquired as to what he meant, he explained to me that without a clear goal as to what I was hoping to accomplish in the practice session and a clear plan of how I was going to go about it, I was simply “going through the motions”, and if things were already wrong, I was merely making them worse.

It occurred to me that, as salespeople, we often are guilty of the same lack of discipline in our “practice” (if we practice at all).

Although we recommend at the end of every training workshop we conduct that the role-playing should continue after the training is over, my experience is that it rarely does. Salespeople tend to “practice” on live prospects rather than take the time to role-play with a manager or a peer. If they do role-play, I find it is often in a loosely structured, haphazard fashion. Both manager and salesperson are effectively “checking a box” at someone else’s direction.

The challenge I will give to all of you, salespeople and sales managers alike, is to come up with a meaningful plan of not only when you are going to practice, but HOW. And then, just do it. 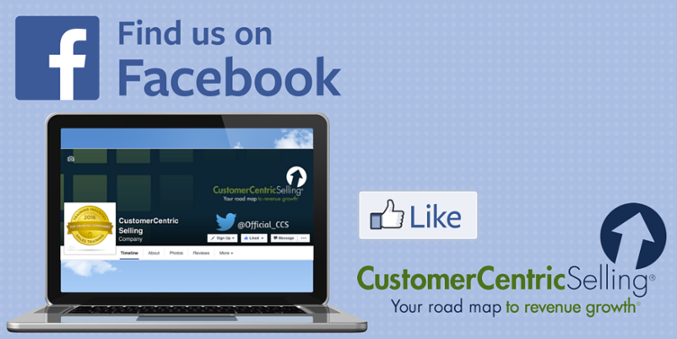 Need some help to increase sales? Take a look at the sales training workshops available to get started and improve sales performance. Your Roadmap to Revenue Growth® awaits!