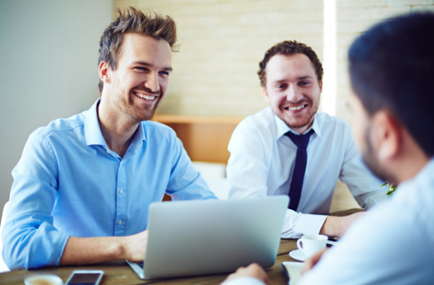 Sellers are generally thought to be gregarious, outgoing and capable of connecting with a wide range of personalities. Many feel their chance of winning a given transaction is enhanced when buyers like them. Sellers feel a need to establish relationships as soon as they contact prospects. Buyers don’t share the same need. Many will be cautiously skeptical of sellers that haven’t proven themselves to be trustworthy (different from the negative stereotype). This is indicative of the subordinate position sellers are in until buyers conclude they offer something of potential value.

I can make relatively unimportant buying decisions with sellers I like. However when making important buying decisions I’ll choose to do business with sellers I respect as professionals. These two decisions are not mutually exclusive. In fact liking and respecting sellers you do business with is a frequent outcome. I believe the sequence works better when respect is earned first. Trying to be liked early on can come across as forcing rapport, something most buyers despise.

In making initial calls, my belief is that before buyers are willing to bare their souls by sharing their goals or business problems they must draw the conclusion that sellers are sincere and competent. Sincere is not a commonly used adjective to describe sellers. Given the pervasive negative stereotype, my inclination is more geared to avoiding a negative first impression rather than attempting to “win over” buyers in the initial contact(s).

Having buyers conclude that you are competent goes a long way toward earning his or her respect. Establishing a personal relationship that often results in liking buyers (and hopefully vice versa) will usually play out over time.

I think it would serve sellers well to have two (2) major objectives when talking with buyers for the first time:

Uncovering a buyer’s desired business outcomes early goes a long way toward establishing a peer-to-peer relationship and developing a personal connection over time. 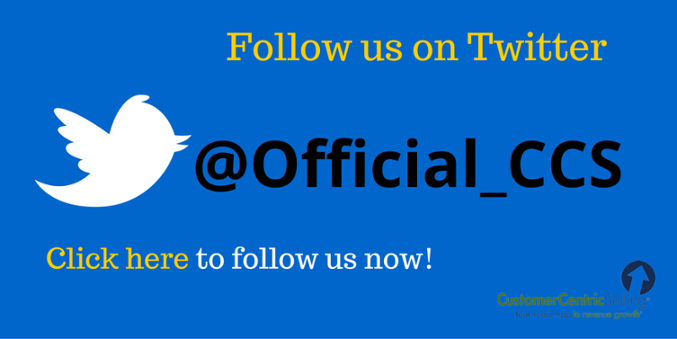