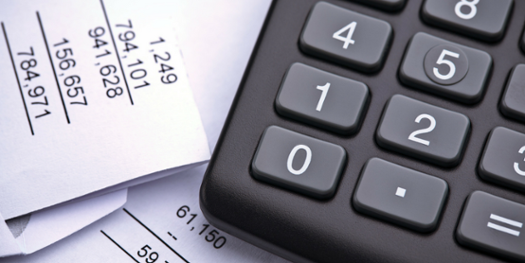 A salesperson sits at her desk, debating whether to work on overdue expense reports or make some cold telephone prospecting calls, when the phone rings. A prospect in her territory is on the line. After a brief introduction, he states: “We are going to make a buying decision within the next month and already have budget approval for the project. We’ve heard good reports about your company and products and would like to give you a fair shot at earning our business. We are going to need a demonstration, pricing, references and a proposal as soon as possible so we can make a decision. How soon can you put all of these things together? You should know this is my decision, so don’t try to go around me. How soon can we meet to discuss these items?”

After taking this call, most salespeople would feel fortunate to have been invited to compete for the business. The appointment would be scheduled at the earliest possible time, the salesperson’s manager would be informed there was a “hot one” in the pipeline and it is likely this opportunity would appear on the salesperson’s next forecast. The pricing, references, demonstration and proposal would be expedited to meet the prospect’s tight time frame. Most often, however, another vendor is chosen and these opportunities will vaporize as fast as they appear. A closer look at sales cycles that start with pre approved budgets may provide insight into why many salespeople responding to these calls wind up disappointed. Asking a specific question early in the process, can help to reduce the amount of time wasted on these opportunities.

Why do budgets exist?

Senior executives establish and maintain good relations with the investment community by forecasting and then meeting or exceeding earnings projections. Budgets are created to control spending. Someone in every company must project expected revenue and attempt to keep expenditures within prescribed limits. People with titles of manager or director usually have the authority to commit company resources (hire people, lease space, purchase software, etc.). Their budgets, mandated from senior management, are put in place to make overall corporate expenditures predictable.

When the lack of a budget is mentioned as an obstacle to doing business, it is likely a salesperson is not calling at a “power level” within the organization (someone who can get the company to spend an unbudgeted amount of money). How many senior executives balk at exploring new ideas due to spending constraints? When most see an opportunity to improve bottom line results, they will pursue it and worry about finding the money later. People operating within budget parameters are being directed to do so from above.

Budget approval is often used as a milestone when vendors attempt to determine if opportunities are qualified. Many sales managers ask salespeople if a budget has been approved before allocating resources to an account. Why doesn’t a salesperson receiving a call like the one described above have a reasonable shot at winning? Here is a fictitious example that may put a damper on a salesperson’s euphoria over budget approval.

Salesperson A uncovered a requirement for a product The XYZ Company had never considered (therefore no budget had been requested). The sales cycle started at a lower level within the organization. After three months of effort, a base of support and an overwhelming business case was built for Salesperson A’s product which cost $100,000. The internal champion could see the value of buying the product, but needed to obtain approval for an unbudgeted expenditure. After the business case and an attractive payback were presented, the Chief Financial Officer (CFO) said: “You’ve put a lot of effort into this evaluation and it looks as though the benefits far outweigh the costs. What other vendors have you looked at?” The internal champion answered no other alternatives had been considered. The CFO replied: “Our corporate policy is to never consider just one vendor for a purchase of this magnitude. Get other quotes so we can make some product and pricing comparisons. Do the research yourself and by the way, don’t bring any salespeople in to meet with me. How soon can you perform this analysis and get back to me?”

What happens when no budget exists for something a company wants to buy?

Companies are limited in the amount of money they can spend. Senior management strives to achieve the highest possible return on investment (ROI) when choosing where capital will be spent. Many companies foster intense internal competition between departments for funding. Before starting a new fiscal year, managers are polled to request funds for identified needs and projects. Expenditures are approved by senior management based upon perceived need and potential benefit to the company. Early in the budgeting process, many managers assemble an initial “wish list”, understanding they may be forced to negotiate, remove some items, and ultimately settle for less.

Once approved, however, money earmarked for a particular project may be spent in other areas. If business events (or enterprising Salesperson A) create new requirements, additional money must be approved. In many companies, rather than initiate an additional request, budget is reallocated for new projects determined to be a higher priority due to a more attractive ROI. The larger the transaction, the higher within the organization these decisions are made. Vendors whose projects have been superceded are often told plans have been “put on hold.” Most of these salespeople report to their management the prospect wound up making no decision. In fact, a decision was made – the prospect’s senior management felt they could achieve a higher rate of return by spending the money initially budgeted for their product or services, with another vendor or somewhere else within the company, for instance, hiring additional staff. In our fictitious example, the CFO will eliminate projects with other vendors to free up the $100,000 needed.

After leaving the meeting with the CFO, the internal champion of The XYZ Company has a mission and based upon the payback, a sense of urgency to complete the analysis as soon as possible. In order to get the funds allocated, he must show that he has done proper due diligence by considering other options. How objective will the evaluation be? Salesperson A has initiated the sales cycle, shown strong potential payback and has spent three months developing a relationship. Salesperson A has also anticipated her prospect being directed to look at the competition, and has biased the requirements toward her company and product strengths. The internal champion tells Salesperson A he must look at other vendors and solicits advice on which ones to consider.

The internal champion would prefer that his initial vendor recommendation becomes the chosen alternative. To help in his evaluation, specifications for all vendors are compiled. The requirements column on the left is filled out first, a detailed description of the only product that has been evaluated to date. Column A is to the right. It is filled in completely, a mirror image of the requirements column. To the right of Column A are blank columns for Competitors B, C and D needing to be filled. The internal champion is now ready to call and invite the competing salespeople to have a “fair shot” at the business provided they can pull all the numbers together by the deadline. 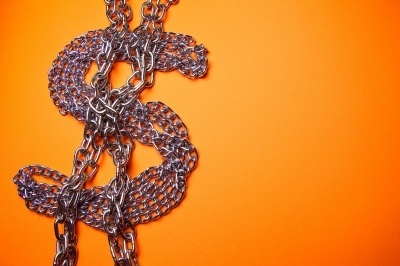 How well will the competitors compare? If Salesperson A’s product is competitive, Competitors B, C and D likely will not fare very well. If a competitor were successful in adding new features to the requirements list, weighting factors could be used to ensure Column A wins. Salesperson A may even be given a clandestine opportunity to sharpen her pencil after all other quotes are received. Competitors B, C and D become “Column Fodder,” helping the internal champion do business with the vendor he wanted from the beginning of the evaluation.

A follow up meeting with the CFO is scheduled and although multiple alternatives are shown, there is a clear choice. Reallocated money for Column A is approved. Vendors B, C and D are thanked for their responsiveness, complimented on doing an excellent job, and told it was a difficult decision but they were not chosen this time. If future requirements arise, they will be invited to bid. The losing vendors remove The XYZ Company from their forecasts as a competitive loss, feeling they could have turned the situation around if only they had gotten into the account sooner.

When told early in a sales cycle that budget has been approved, it is reasonable to assume your competition has set the criteria. The prospect has already started to evaluate the merits of comparable products or services being offered and obtained cost estimates. If not, how did they know how much money to budget?

Your chance of winning a transaction is compromised when budget approval has been finalized by using a competitor’s price. Unless you can alter the requirements biased toward unique capabilities of your product or service, it is likely the opportunity has been “wired” by and for whomever got in first. In these situations, you may be facilitating the prospect’s due diligence, being used as a negotiating pawn so they can justify doing business with the initiating salesperson at a better price. Being called by prospects with pre approved budget and tight deadlines for providing demonstrations, pricing, references and proposals are all warning signals that you are being asked to provide a column. Before committing resources to these situations, sales managers may want to modify one of their standard qualifying questions to: “How did your prospect determine the figures used to obtain budget approval?”

If you find yourself in this position and are unable to alter the requirements and gain access to the decision maker (who may have asked not to see salespeople), your time may be better spent prospecting to uncover new opportunities. If the prospect wasn’t looking there will be no budget, so initiate the call at a “power level.” You then have the ability to set requirements in your favor. If your prospect must consider alternatives, you will experience the satisfaction of having your competitors lured in for a “fair shot” at the business. While they expend resources attempting to meet a requirements list developed with your internal champion, you can pursue new opportunities. 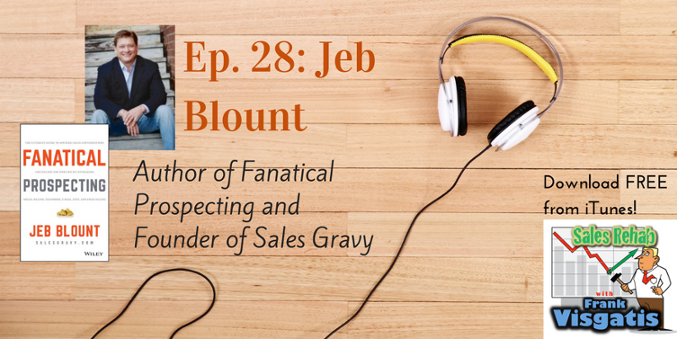