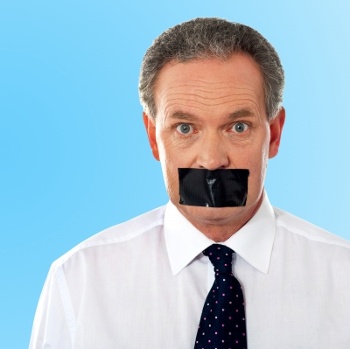 As a new hire I attended monthly meetings at the IBM Branch Office in Hamden, CT. To avoid a wardrobe gaff my mentor suggested dressing as though I were attending a funeral. For the first several months it sounded like a meeting in the United Nations building. I would have appreciated a headset with translations of all the acronyms and product and feature names that were so prevalent. It caused me to wonder what impression a prospect wandering in off the street would have.

With that as a backdrop I wanted to offer two minor “search and replace” changes that may help your sellers appear more customer-centric. My concern is that terms used internally by sales management and sellers may be used externally with prospects and customers.

The first is the word “deal.” That word stirs up lingering memories of interactions in car dealerships. In any selling situation, words or phrases that remind buyers of car salesmen are probably better not used. A far safer substitute is “transaction.” It certainly will work internally. Externally, I hope you’d agree you’d rather hear a seller ask: Would it be possible to complete this transaction before year-end? rather than: Would it be possible to complete this deal before year-end?

The second is the phrase “sales cycle.” My suggested substitute is “buying cycle.” While subtle, at least it has internal staff looking outward vs. inward and realizing a human being is going to be faced with making a decision to spend money. It also is consistent with the fact that most people prefer to buy rather than being sold. Sales cycles are more about the vendor with the buyer being another notch in the belt.

It’s unlikely that adopting either or both suggestions will have a significant impact, but avoiding a term car salespeople use and putting buyers first seems to be pointing your team in a better direction.