In my first sales job there were regional specialists that provided information about competitive offerings. When competing with a specific vendor, sellers could call and ask about “knock-offs” which were areas where the analyst shared perceived weaknesses of competitors and strengths of our offerings.

Looking back, some of the worst calls happened after these conversations with the regional staff.

There were several issues:

To provide a simple B2C example, assume a car buyer is considering a Cadillac and a BMW. I don’t think anyone would dispute that the BMW should have a higher percentage resale value at the end of 3 years. Many car salespeople would point that out by telling buyers about resale.

As in most selling situations, questions are a better option:

The Cadillac is a fine car, but how would you feel if you bought it and 3 years later when you went to trade it in found it had lost 45% of its value?

The question is important because the buyer could respond that he or she plans to drive the car until the lug nuts fall. That response means it was a mistake to raise the resale issue.

If the buyer agrees resale is important it becomes a differentiator to the buyer.

PRO TIP: Ask diagnostic questions to establish needs for differentiators BEFORE offering them to buyers. 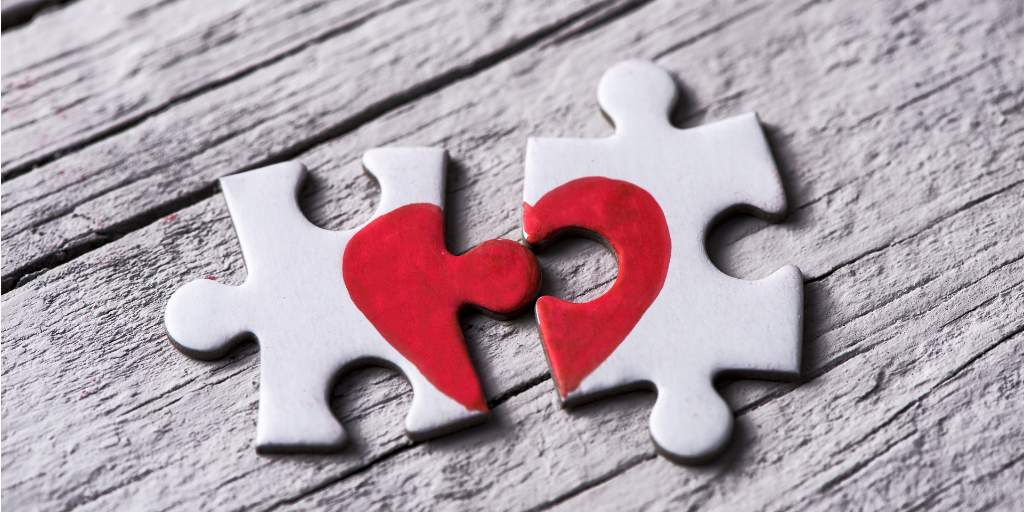 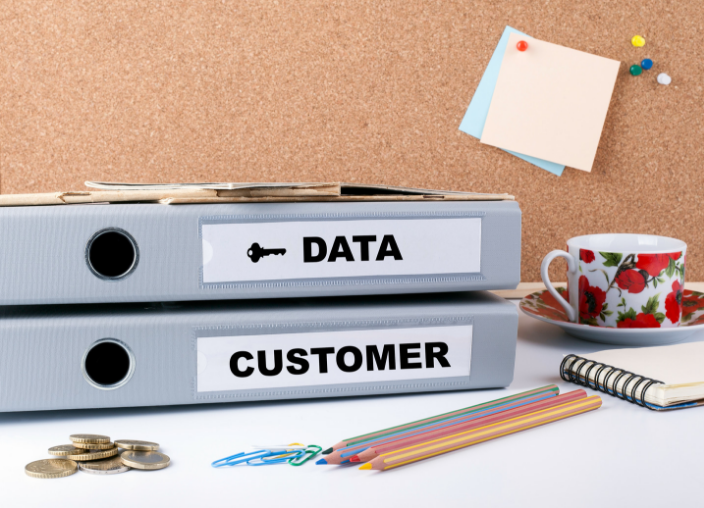 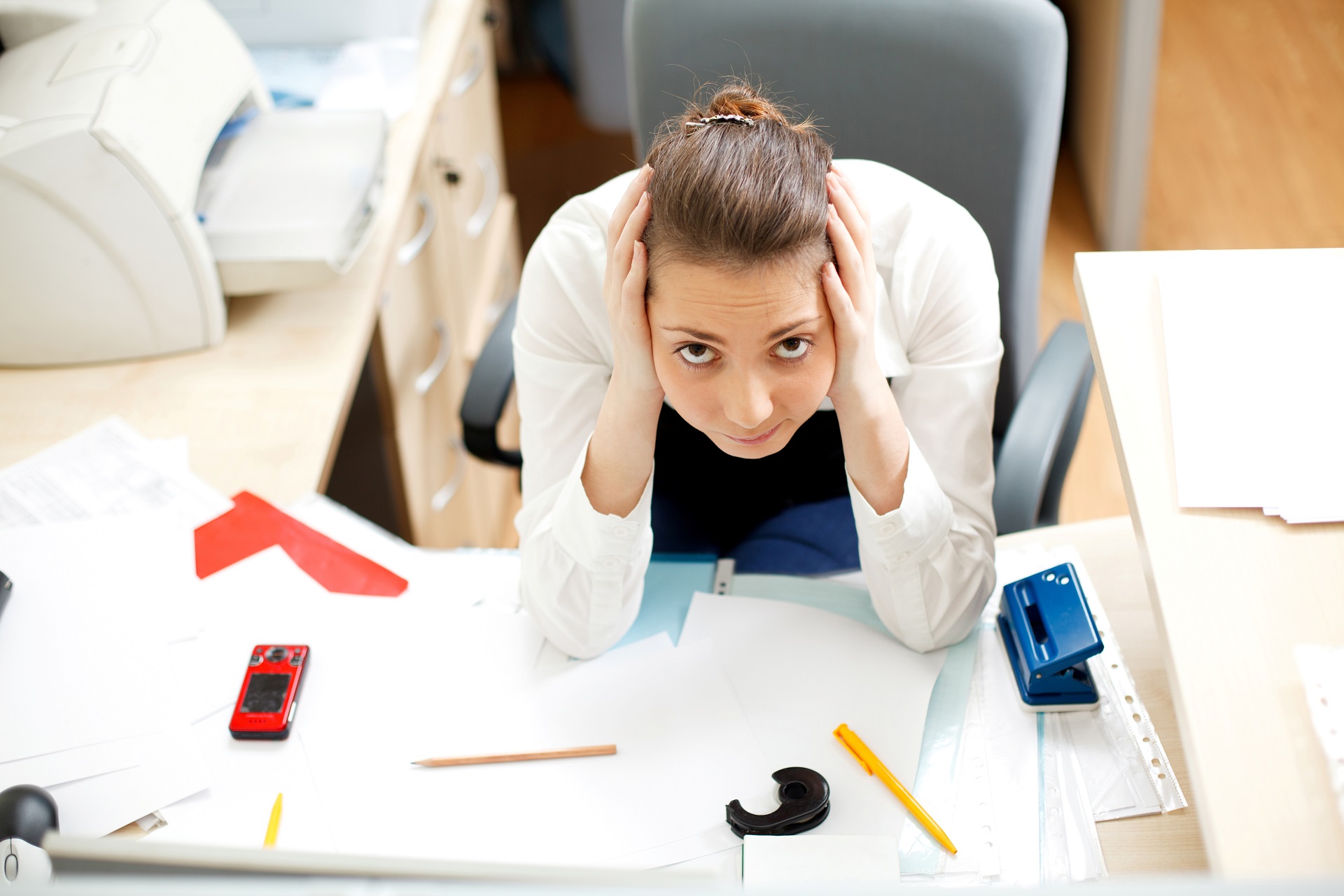 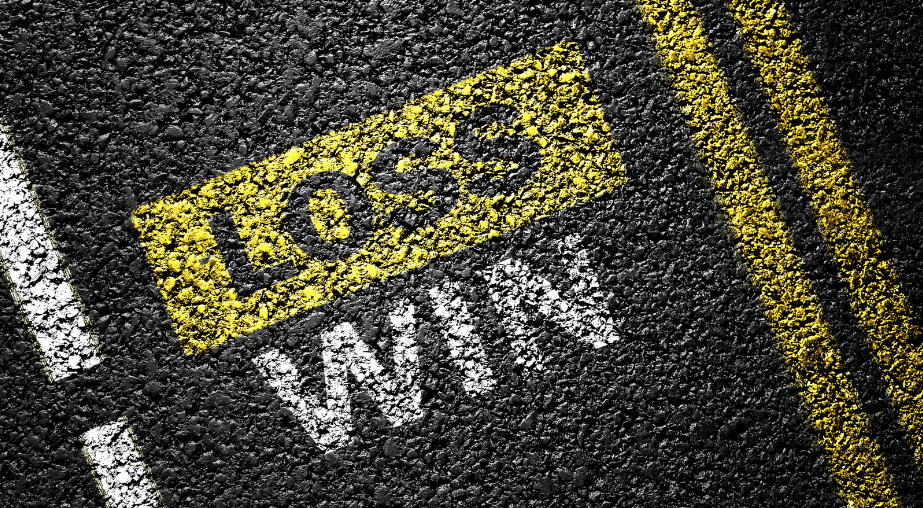