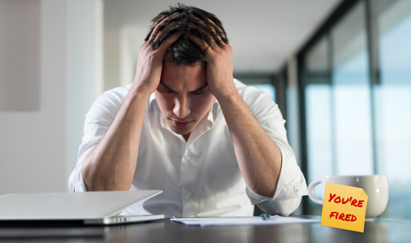 What do Chip Kelly (49ers), Mike McCoy (Chargers), and Rex Ryan (Bills) all have in common?

They were all head coaches of NFL teams that ended with losing seasons and…they were fired before the playoffs have even started!

VPs of underperforming sales teams have, and will, find themselves in the same position as these three former NFL head coaches. The sales leader is gone and the sales team, for the most part, remains intact. Isn’t that what happens?

Listed below are the top five (5) complaints that I’ve been asked to help the senior sales executives I’ve spoken with address during their 2017 sales kick-offs:

Do these sound familiar to you? Like I explain to them, I can talk about these issues, acknowledge them. However, they simply can’t be corrected via a one or two hour kick-off presentation speech. They just can’t.

I’m conducting several this year. Maybe you should plan on attending. See how other senior sales executives have chosen to correct some of the same issues that may be holding your team back and preventing them from being everything you would like them to be in 2017.