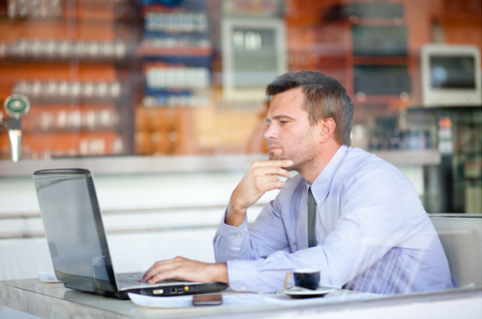 Many salespeople lack the skill or confidence to gain access to decision maker levels. In doing so, they abdicate selling to lower level people within their customer or prospect organizations. How often is your sales staff asking for a commitment from someone who isn’t authorized to do so? This has the potential to demean your “buyers.” Sellers also run the risk of negotiating with non-decision makers only to find that wherever they left the pricing becomes the starting point for negotiations with the next higher level.

The only way around this dilemma is to be sure to gain access to decision make levels whenever possible.

I’m aware of only two ways that salespeople can ask for an order:

When is the last time you tried to read a proposal? Consider a CFO with whom the seller has not talked to receiving a formal proposal. Even if he or she tried to review it, how far would they get?

Isn’t it likely they will just go to the page that has pricing and without any idea of what they are being asked to buy or of value, conclude the cost was high? Many companies experience a high percentage of “No decision” at the end of buying cycles that culminate with the issuance of proposals. In my opinion, proposals do not sell. They document and confirm what is necessary to make a buying decision.

Salespeople sell. Asking is the closing technique that should yield the highest success rate. If the buyer doesn’t have everything needed to make an informed decision it will degrade into a trial close.

Closing Sales Opportunities
There are no magic bullets as relates to closing, but many pitfalls can be avoided. Issues at the end of sales cycles arise because there were problems with the manner in which opportunities were sold. Sellers’ chances of success are high if they gain access to decision makers, close when buyers have sufficient information and decision makers are asked directly if they want to move forward.