I’m a big proponent of discovering the 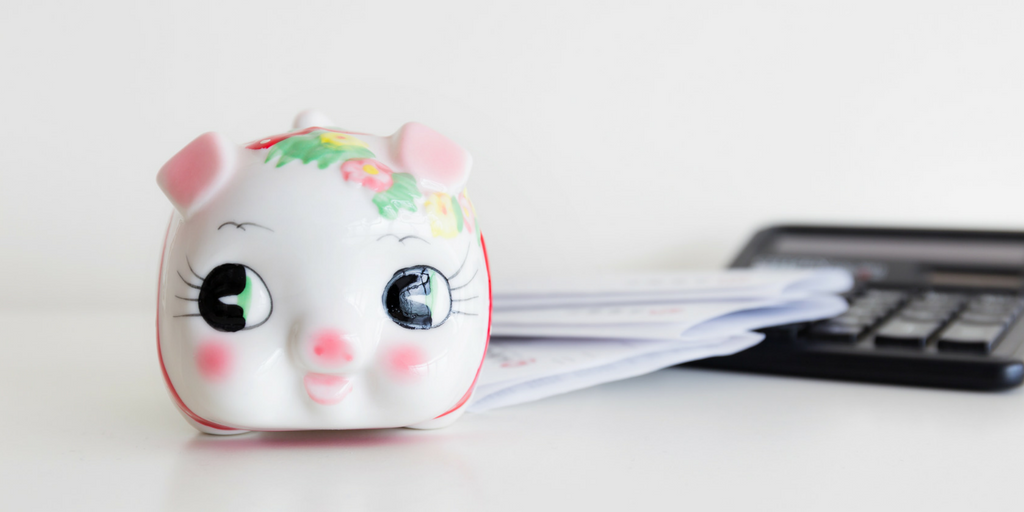 potential value to your prospect of acquiring and utilizing your products and services. One of our core concepts is: People make emotional decisions for logical reasons.

The potential value to a company of changing how they operate can often be the logic they need in order to help them make a purchase or subscription decision. However, I have some concerns about existing “ROI tools” and how they are used by salespeople in the sales process.

Here are a few things to consider about ROI tools and calculators:

Instead, we advocate facilitating the development of a relatively a simple cost/benefit analysis – the price of your products and services and the potential benefits the prospect has told you they believe they will receive over some period of time. Why?