Sales can be viewed as a series of races 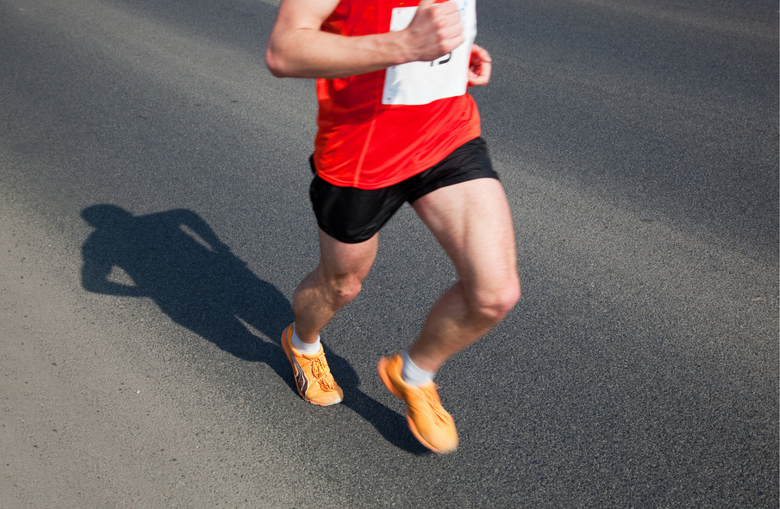 that end December 31st and start the very next day. This is a time of the year as the end of Q3 approaches that many salespeople assess whether they can make their number this year or should slow some opportunities down to get off to a fast start in 2017.

As a sales manager, most of my sellers hit the accelerator hard as needed. In other words, they treated a year as a series of sprints that were needed when pipelines were thin. I was usually fortunate to have some steady performers that viewed the year like a marathon and set the pace that yielded more consistent results and far less drama.

As there are 26 milestones in a marathon, these sellers broke the year into 12 parts. I wish I had the wisdom back then to encourage all of my staff to look a sales cycle ahead to evaluate whether their pipelines were sufficient to deliver the numbers needed for them to be YTD against quota or better. A steady approach is less stressful and reduces the peaks and valleys that otherwise occur.

Let’s say you “sprint” the last few months of 2016. The best scenario is that you make your number this year but find 2017 is effectively a 10-month year because you had to close most everything that was in your pipeline. Sprinting and coming up short is the worst-case scenario.

I encourage sellers to make a New Years resolution as of October 1st (assuming you have an average 90 day sales cycle) to build pipeline every month. Rather than rely upon inbound leads that are non-Key Players, do some proactive business development to targeted accounts and titles. I’d venture to say if sellers tried to contact two prospects a day, they would be on their way to more steady performance. Make 2017 a better year by making these changes NOW.