Sales Training Article: What Language Are You Using with Your Key Players?

As a new hire sales trainee at IBM it was 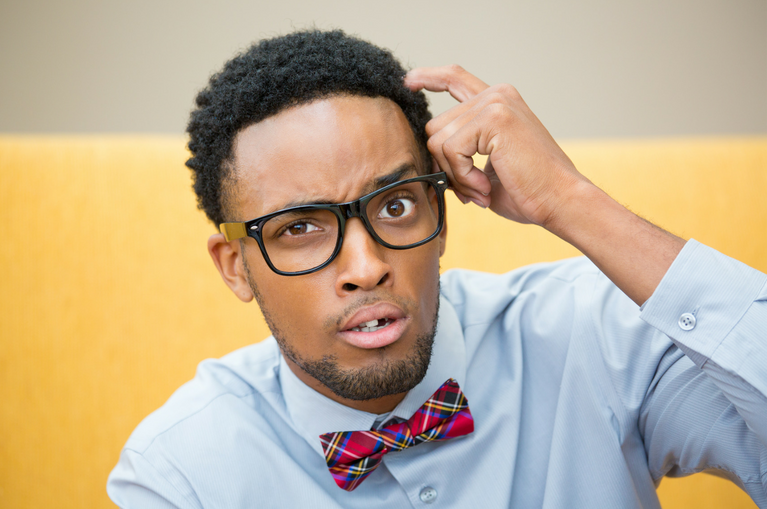 confusing and discouraging to attend the monthly Branch Office Meetings that were held. The problem was that IBM created their own language to describe the features and capabilities within their offerings. Acronyms were a primary source of confusion for newbies: IDMS, BOMP, VSAM, ISAM, MRP, DASD, etc. It was like listening to a United Nations speech delivered in a foreign language without the benefit of the headphone translation. After about six months, these terms had become part of my language. It was as though I had been given a decoder ring.

If you sell complex offerings, it’s likely your company has supplemented the English language with many new terms that executives will not understand. My concern is that sellers may be guilty of confusing buyers because terms used inside organizations are likely to be used in front of prospects and customers.

Here are two simple terms that I suggest should be searched and replaced:

In my mind, buying cycles and transactions work fine in branch offices but are much betterterms to use when talking with prospects and customers.

When talking about offerings, especially complex offerings, please be wary of throwing out terms that executives won’t understand. For example, a seller could say that his/her software has Dynamic Load Balancing (IBM would have changed that to DLB). Using the term can cause several bad things to happen:

1. The buyer has no idea what the feature is or what it allows people to do.

2. Most buyers won’t ask because they don’t want to appear unknowledgeable to sellers.

3. The seller increases the probability of being delegated to lower levels.

An important tenet of CCS® is that most Key Players are interested in usages of offerings and business outcomes, NOT in learning about products and features. In case you didn’t know, “DLB” can prevent server outages to increase up-time. How that happens can be described in our capability format (Event, Player and Action) used in Sales Ready Messaging®:

Event: When a server nears an activity threshold that could cause an outage

Action: can transfer loads to other servers that have available capacity without operator intervention.

Feel free to amuse and confuse your friends with your esoteric understanding of acronyms and product. Oddly enough, you can also do that with techies because they like to stay current with jargon. Do executive buyers and yourself a favor and communicate with them using terms they understand. The only thing worse than not gaining access is talking with Key Players and failing to relate to them.